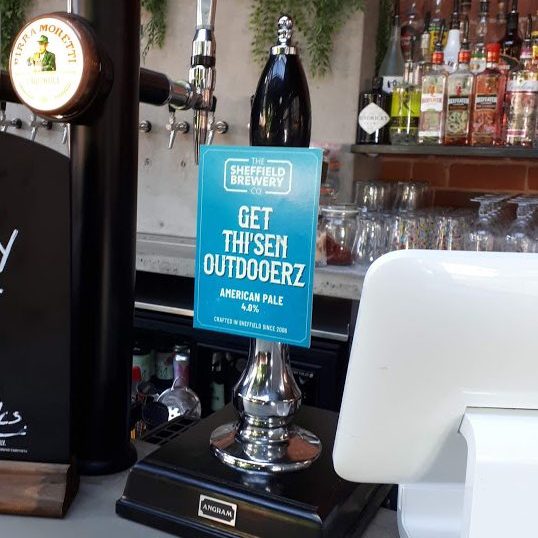 Our award winning American Pale, Get Thi’Sen Outdooerz, has picked up another prize!

GTSO was awarded Silver at this year’s Champion Beer of Sheffield competition which included 21 beers from 21 breweries in Sheffield. The competition is hosted at the Sheffield CAMRA beer festival at Kelham Island and is judged via a blind tasting.

The festival continues until 10pm on Saturday 19th October, so Get Thi’Sen there and try some for yourself!